02 Feb 2021
5:30pm - 6:30pm EST
You've indicated that you are not attending this event.
You've successfully registered for this event.

Login to RSVP for this event or RSVP without logging in.

Susan Orlando has been the Provincial Coordinator of Ontario’s Human Trafficking Prosecution Team since it was formed on January 3, 2017.  Prior to assuming this role, she was the Deputy Director in the Office of the Assistant Deputy Attorney General – Criminal Law Division, Ministry of the Attorney General, where she was responsible for providing legal and strategic advice and support to the Chief Prosecutor for Ontario.   A graduate of the University of Ottawa Law School, Susan was called to the Ontario Bar in 1997 and began her career as an Assistant Crown Attorney in downtown Toronto.

David Correa was born and raised in Toronto with strong ties to the community and in December of 1996 was hired by the Toronto Police Service. During his tenure a majority of his assignments were in the investigative branch.

Currently, Detective Sergeant Correa manages one of the largest dedicated Human Trafficking investigative teams in the Province and has integrated the need to support an exploited person with his experience with investigating organized crime members.

Julie Neubauer is Covenant House Toronto’s Manager of Anti-Human Trafficking Services. She has been in this role for the past 7 years. Julie supports and coordinates the agency’s diverse and multi-service Anti-trafficking Program for young women ages 16-24.

Julie provides direction and supervision to the agency’s 3 HT/SE Advocates as they share an active case load of 52. Since July of 2015, they have provided case management and direct support to over 220 survivors of human trafficking.

She has developed and now oversees the agency’s 3-tiered housing response for this unique population. Beginning in 2015, when she established the two 2 crisis beds for survivors, where since this date, they have supported over 120 young women. In 2016 she opened the Rogers Home, a 2 year transitional housing program for survivors of sexual exploitation; where they have supported 20 young women in their recovery. November 2018 saw the opening of the Avdell home which provides more rapid care and support for survivors of sex trafficking and exploitation. To date they have provided immediate crisis care to over 29 young women seeking respite, recovery and exiting supports.

She also manages the agency’s Public Health Agency of Canada (PHAC) funded Peer mentoring project, The PEACE Project. This program provides young women with lived experience the unique opportunity to mentor girls in the hopes that together they can create and define the tools and skills necessary to address and manage the trauma and trauma-symptoms associated with sexual abuse and exploitation.

Julie also supports a YIT (Youth in Transition) advocate to her HT/SE team, this individual provides short term case management to young people who are at risk of, involved in, or exiting sexually exploitative circumstances and who have direct involvement in the Child Welfare systems. 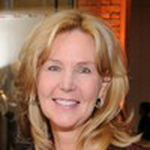 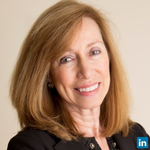 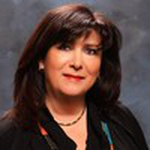 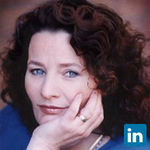 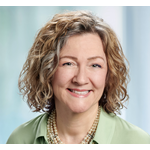 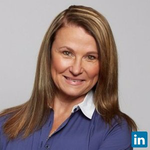 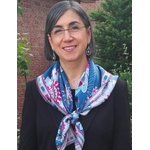 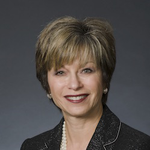 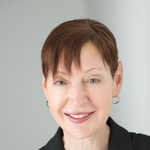 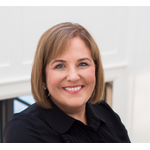 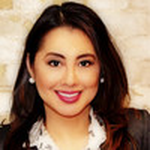 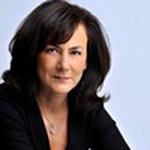